The installation of a new public artwork in Winchburgh's civic square has begun. 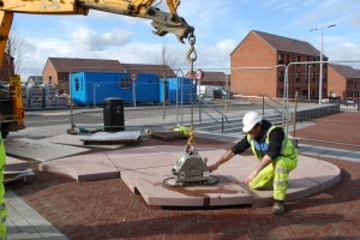 Local residents may have already noticed that work has started to fit the playful sculpture that doubles as a seating area called 'It's a Bing Thing'.

Designers Dallas-Pierce-Quintero were inspired by the landscape of Bings around Winchburgh and have sought to recreate the disappearing Niddry Castle Bing in their work. This is the second time the bing also inspired art, following the John Latham's 'Niddrie Woman' Heart in 1976.

The artwork will also include a poem penned especially for Winchburgh by Scottish poet William Letford, which is credited to Billy Letford as both his father and grandfather were both miners who went by the name Billy.

Executive councillor for culture and leisure Dave King said: "It's great to see work start on another fascinating piece of public art for West Lothian.

"Winchburgh is a growing community thanks to a landmark deal involving the council that will deliver massive investment in new schools, new homes and vital infrastructure to transform the village.

"Developers are required to make a contribution to public art in the area, which pays for art works such as this to be created and installed. In this instance, the sculpture has been fully funded by Winchburgh Developments Ltd from the public art contributions made during the development of Phase 1 of the Winchburgh masterplan

"The combined sculpture and practical seating area should improve both the look and amenity of the Winchburgh's civic square for the whole community."

It is planned to formally launch the artwork and West Lothian's Public Art Plan in May 2019.
More information will be available on revised future project timeline, as well as details of forthcoming commissions and how local residents can get involved.

Back to March 2019
Broxburn, Uphall and Winchburgh 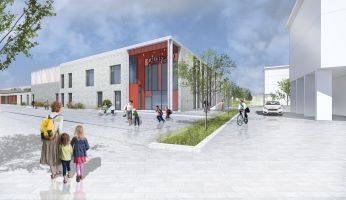 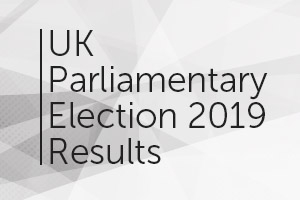