Five headstones were pushed over at Burngrange Cemetery in West Calder between Friday 1 May and Monday 4 May.

The incident has been reported to Police Scotland and arrangements are in place for the headstones to be reinstated.

Executive councillor for the environment Tom Conn said: "It's appalling that anyone would damage headstones in this way, as it causes considerable distress to the families involved.

"One of the headstones was over five feet tall and very heavy, so it would have been dangerous for someone to push over. A child in Glasgow was killed a few years ago by a headstone in a cemetery.

"We would appeal for anyone with information on those who carried out this mindless vandalism to let the council or the police know. It can also be anonymously reported to Crimestoppers."

Back to May 2020
Fauldhouse and Breich Valley 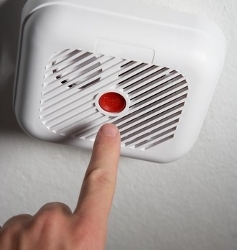 How to dispose of your old Smoke Detectors

Residents are being urged not to put old smoke detectors into their grey or blue household bins. 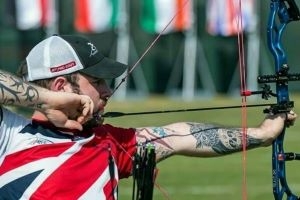 A talented West Lothian archer is aiming for medal success at the Tokyo 2021 Paralympic games.