Four West Lothian young people have been successful in their bid to represent the area in the Scottish Youth Parliament.

The Scottish Youth Parliament (SYP) represents Scotland's young people, providing a national platform for young people to discuss the issues that are important to them, and campaign for changes to the nation that they live in.

All four will serve two years as Members of the Scottish Youth Parliament (MSYPs), listening to and recognising the issues that are most important to young people aged 14 to 25, ensuring that their voices are heard by decision-makers.

"It's fantastic to see West Lothian young people engaged in making a positive difference in the lives of their peers, and I wish them every success during their term." 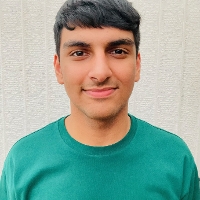 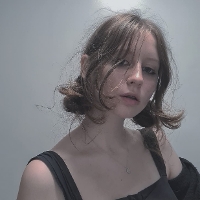 Back to December 2021
Education 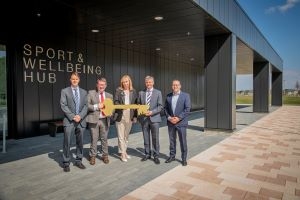 A new sports hub has been created on the new Winchburgh Schools campus. 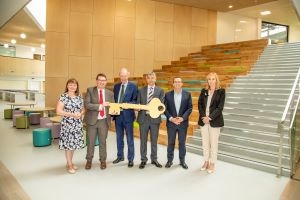 Work on the new Holy Family Primary School, Winchburgh has been completed. 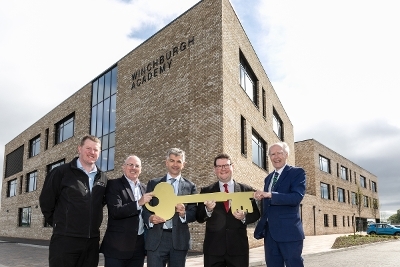 Construction work has been completed at the new Winchburgh Academy.