Whitburn Community Education Centre is set to have a full roof replacement at a total cost of £2.8 million.

Issues due to reinforced autoclaved aerated concrete (RAAC) roof planks over the centre's main games hall and first floor meeting rooms led to £1.05 million being approved to re-roof this area in April 2021.
Council Executive has approved extending to the scope of the work to include the whole roof at an additional cost of £1.75 million after further damage was identified due to vandalism and water ingress.
The centre will remain closed to allow the work to be safely completed, and is expected to be re-opened by Autumn 2022.
Leader of West Lothian Council Lawrence Fitzpatrick said: "Whitburn Community Education Centre is an important hub for the local community and it's important that it fully re-opens as soon as possible.
"The full £2.8 million will allow a complete replacement roof to be installed at the centre, which should prevent further issues for many years in the future.
"The scope of the works will minimise significant risks, reduce project timescales and limit disruption to the community who rely on this centre, by replacing the whole roof at one time.
"This major investment will help ensure a positive future for Whitburn Community Centre for many years to come."

Back to December 2021
Whitburn and Blackburn 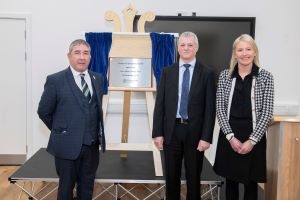 The new Whitburn Partnership Centre has brought a number of local services under one roof and has breathed new life into one of the town's most prominent and historic buildings. 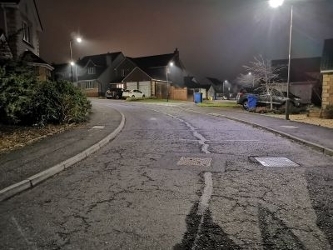 The ambitious programme to change all of West Lothian street lighting to energy efficient LED is nearly complete. 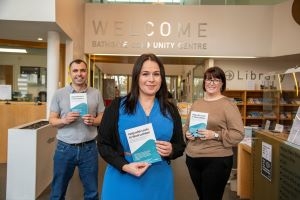